The 10 best road-going rally cars ever 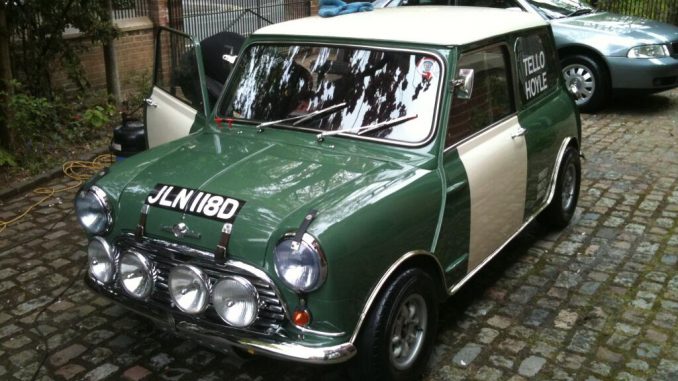 Roy Salvadori winning an informal road race to the Italian Grand Prix against Reg Parnell in an Aston Martin DB4 with an early Mini Cooper prototype started the legacy. Paddy Hopkirk’s famous win in the 1964 Monte Carlo Rally, and successive ones for Timo Mäkinen and Rauno Aaltonen in 1965 and ’67, cemented its legacy. Mini is also synonymous with Michael Caine and The Italian Job following the infamous movie scene.

Copyright © 2020 | NewHub.co.uk - Edited in UK by Contents Media - All Rights Reserved.
All contents are produced in a hybrid way by a technology of Artificial Intelligence and by independent creators via the platform Contents.com. If you want to write for NewsHub.co.uk, Register to Contents Creators
Made with ❤ in London UK