Top 10 most exclusive cars in the world 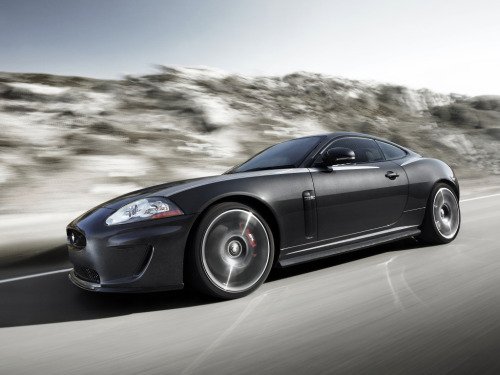 For its 75th anniversary, Jaguar released the Jaguar XKR 75 and only 75 of these XKR 75 cars were made. This vehicle is only available in Belgium, France, Italy, Germany, the Netherlands and the United Kingdom. Priced at £103,000 the XKR 75 is the same as the normal XKR is, except for upgraded handling and suspension, increased power and torque and improved acoustics, resulting in a stronger faster car. It can go from 0 to 60 mph in 4.4 seconds with a top speed of 174 mph.

Continue reading
Copyright © 2020 | NewHub.co.uk - Edited in UK by Contents Media - All Rights Reserved.
All contents are produced in a hybrid way by a technology of Artificial Intelligence and by independent creators via the platform Contents.com. If you want to write for NewsHub.co.uk, Register to Contents Creators
Made with ❤ in London UK