Food from your childhood that has been discontinued

During your childood, there must have been a snack, a beverage or a particular flavour that you loved. As of today, the chance is that millennials will never understand the reason of that love, because by now some of them may have been discontinued. 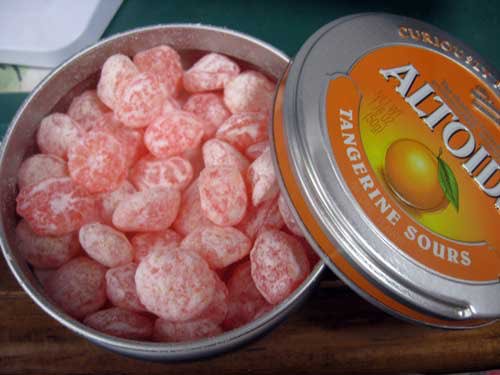 Raise your hands if you remember Jim’s altoid prank against Dwight during “the Office”. Well, that prank can’t be anymore pulled since 2010. 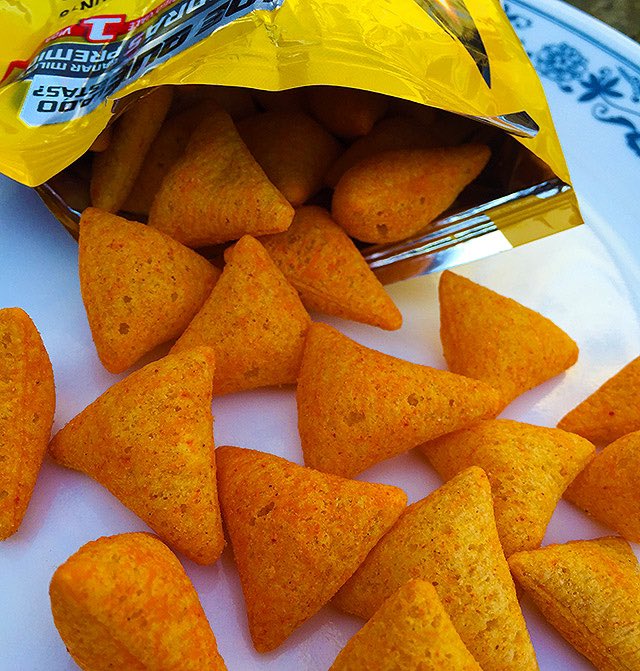 3D hype started to rise again around the year 2000. The trend surely stopped to attract people from 2005, when 3D Doritos ceased to exist. 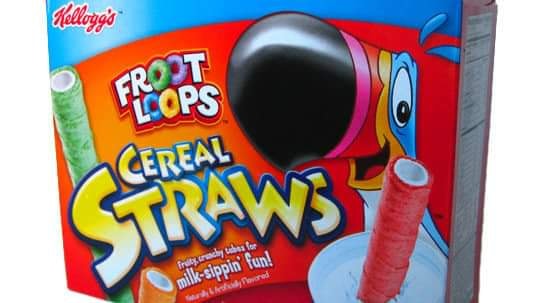 They were some food to make happier our breakfast with. They’ve gone to heaven during the past decade. 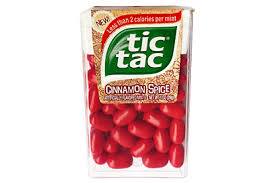 Those born around the year 2000 will remember them, those born during the last decade won’t. Cinnamon Tic Tacs do not exist anymore since 2014. 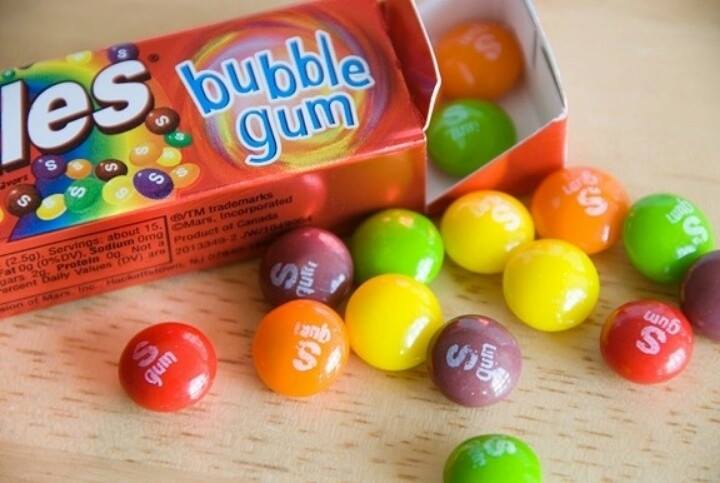 Millennials will never taste the heavenly flavours of Skittles Gum. Mars stopped their production in 2006. 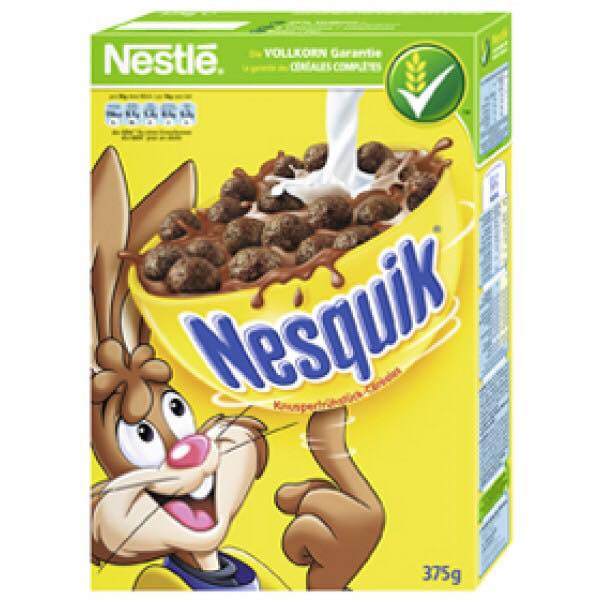 This is some food that people in U.S. have seen removed from the shelves in 2012. Other countries still have it. 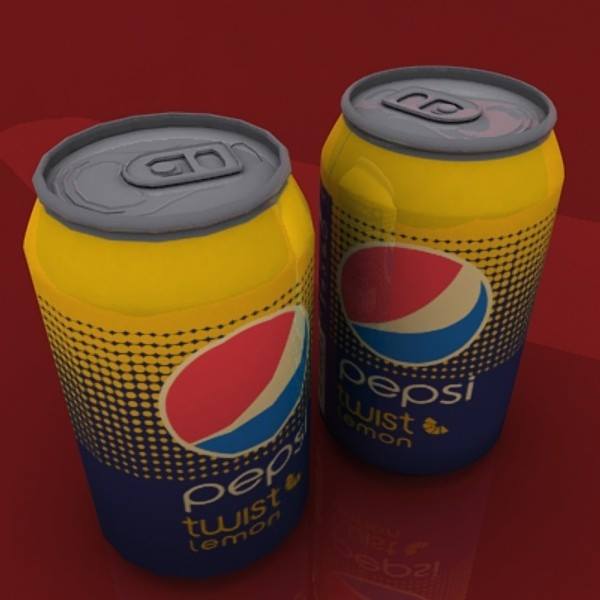 Who remembers the brilliant ads with Halle Barry? Surely not millennials. Pepsi Twist was discontinued starting from 2006. 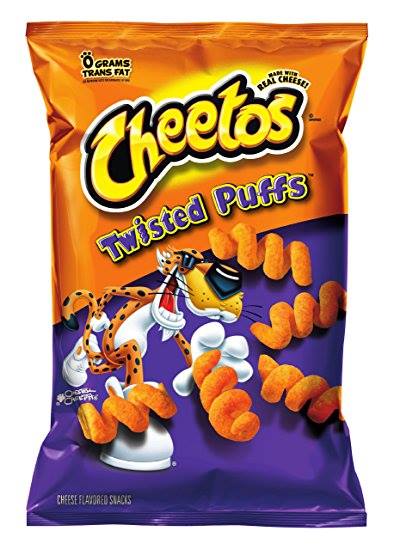 Cheetos Twisted Puffs are not a thing since 2012. What a sad world. 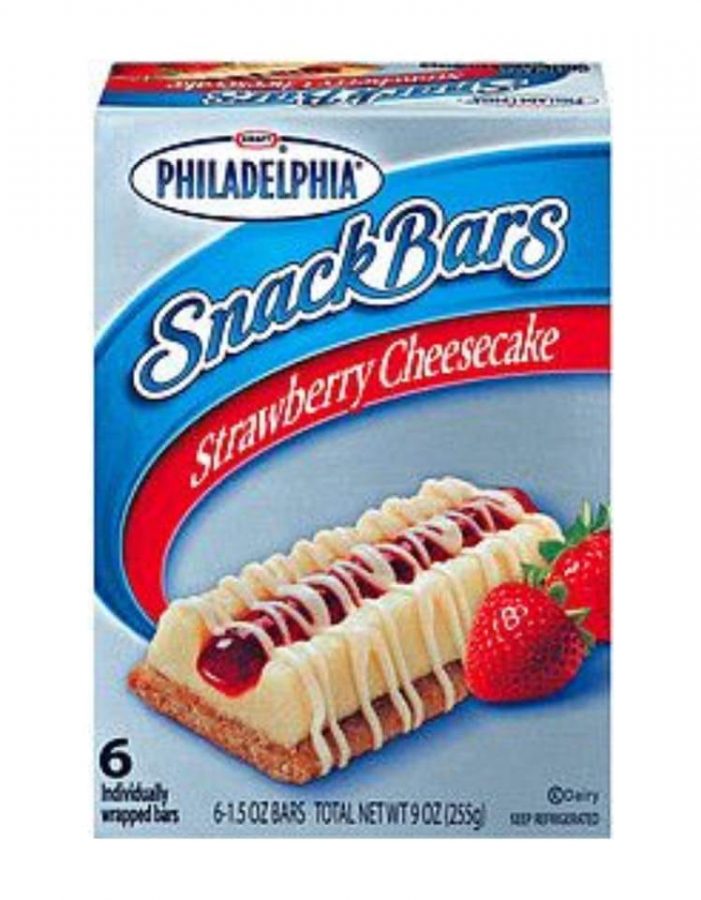 On Facebook there is a page named “Bring back the Philadelphia Cheesecake Bars”. They’re not wrong at all. 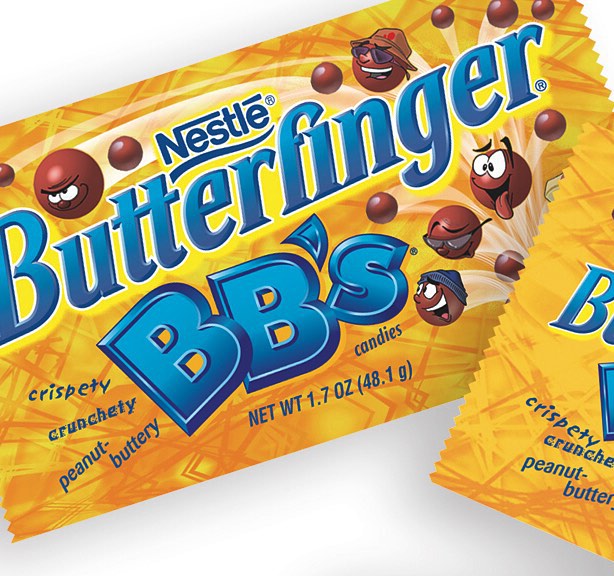 Bart Simpson’s favourite food. Why Nestlé had to stop its production back in 2006?