10 Animals that will go extinct within decades

Extinct animals are not new to this world, just think about dinosaurs. However, climate changes, air pollution and sea level raising are threatening the life of 10 species of animals right now. Within few decades, the fair chance is that the extinct animals list will be longer. 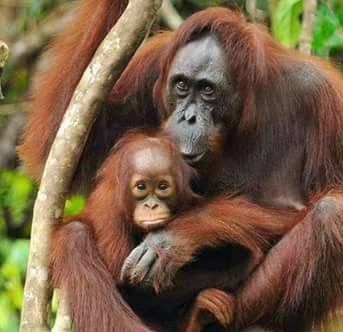 The population of this species have declined more than 80% during the last 75 years. Their status right now is critically endangered. The risk is that they’re going join soon the animals that are extinct.